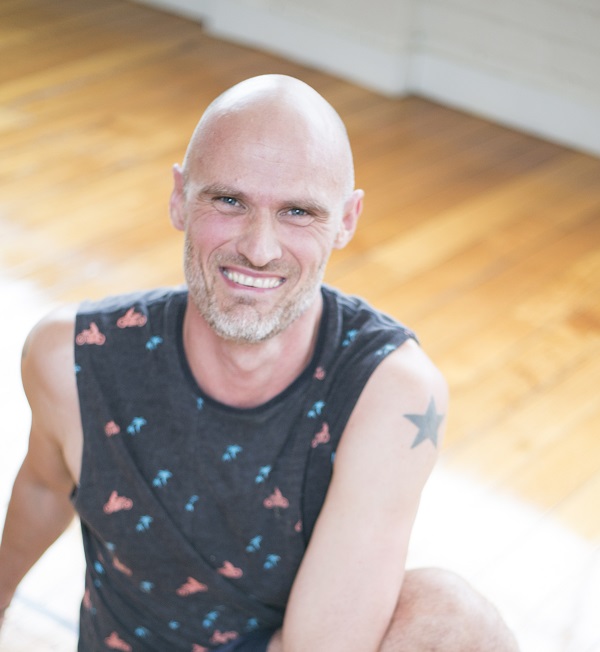 A traveller at heart, Nick first found yoga whilst backpacking through India in 2012. It was there that he truly felt the power and magic of the practice. An avid sportman, he has been searching for something that could not only give him a strong physical workout, but relieve stress and give him a deeper understanding of himself.

At the start of 2013, upon his return to Australia, Nick signed up for the transformational 40 day challenge. It was through this experience that he realised he wanted to share the benefits of yoga with others. Since completing his 200 hour TT in June 2013, Nick has been teaching at various studios and gyms around Melbourne.

Nick considers teaching yoga as an opportunity to serve others and humbly share his own experiences. “We truly learn about ourselves on the mat”. “Through my practice, I am often reminded to challenge my thoughts and doubt my doubts”.

We look forward to meeting you on the mat!